Sometimes it’s good to get away. A lot of times, that’s exactly what cycling provides, an escape, be it from work, stress, boredom, whatever. Every so often, however, I think we need an escape from our own everyday ride. That’s why this summer, just before leaving for vacation, I put a roof rack on the car and took my bike along for the trip.

My destination alone provided enough of a diversion. My normal routes at home in Florida are flat, flatter, and flattest. There’s also usually a lot of traffic to deal with at various points of the journey. Contrast that with these scenes from the Adirondack Mountains of Upstate NY. The roads were quiet, the hills occasionally quite steep, and a lot of times the peloton consists of some pretty slow-moving guys with black spots. See, there’s a hillside full of them now: 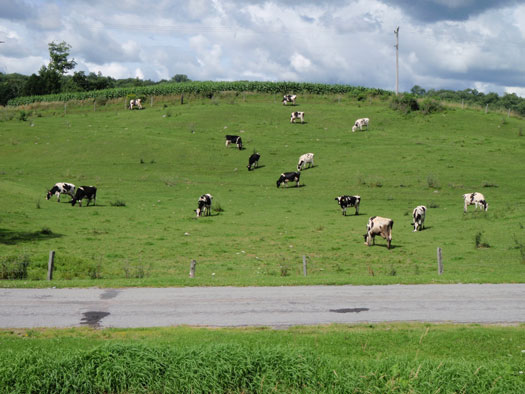 My favorite part, however, was that I often had no idea what was around the next bend. Sure I had explored this area on mountain bike before, but with my road bike my range became so much farther, and the sights so much more unexpected. One day I pedaled down a nearly deserted road, crested a hill, and discovered this: 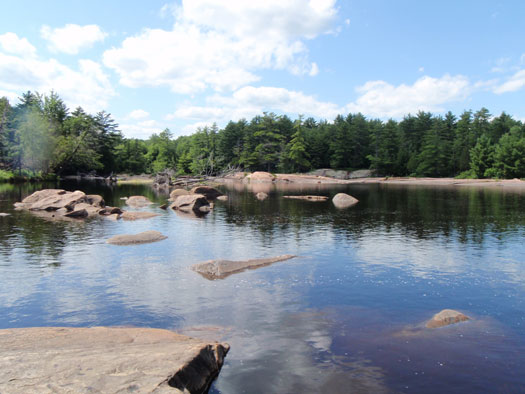 On the journey home, we stopped in Alexandria, VA, right across the Potomac from our nation’s capital. Though my riding gear was buried deep inside our Thule cartop carrier and the next day’s schedule called for some on-foot exploration of the monuments and Smithsonian, the friend we were visiting urged me to get up early and check out the Mt. Vernon Trail. It was worth it. Winding directly alongside the river (as well as, for a few surreal moments, the runways of Reagan National), it afforded amazing views of the city. Stuff like this… 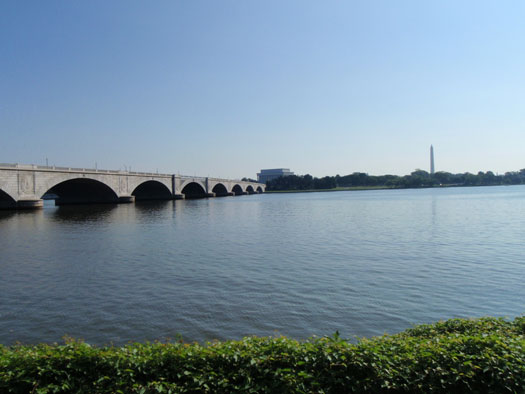 And if you cross the bridge, this… 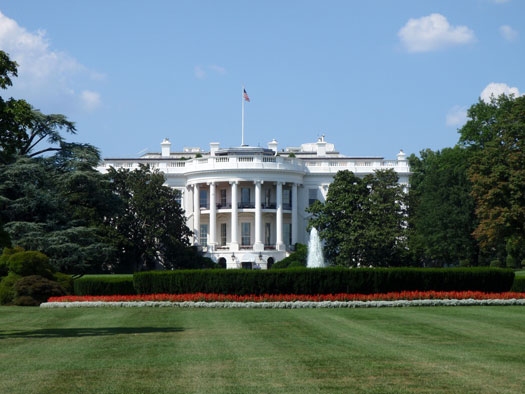 Sure, I could see these sights in typical tourist fashion. On my bike, however, it all seemed so much cooler. I not only had the freedom to go where I wanted to go, but I often had no idea where the path would lead. And I loved every minute of it.

I’m home now, back in Florida, and back on the familiar, flat roads and paved trails I’ve ridden time and time again. The break from the norm, however, made me appreciate even more just how great cycling is. And made me even more curious about what’s around all those corners just beyond my normal cycling backyard.

That’s why the bike rack is staying on the car this fall. Because some weekend, when the routine is getting a little too routine, I’m going to see what’s out there…even if I have to drive a few miles first to find it.