Guest poster Don Blount takes a new road, and finds that just going somewhere you haven’t gone before is its own reward.

It was an early morning and I was trying to get a ride in before going to work. I took one of my usual routes, this one being about 16 miles. I approached the turnaround point, which is located at a boat park at the top of a hill. It’s a pleasant place for fishermen, families who want to picnic as well as the many boaters who dock their boats or set sail from there. 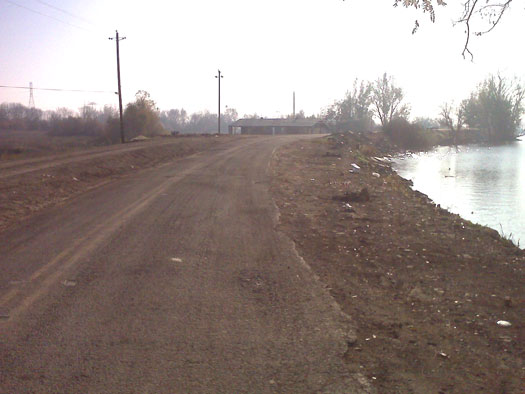 It’s a dawn to dusk park with free entry for bikers and pedestrians. The guards usually just wave me through without a second glance.

But this day, I didn’t head up to the park.

Instead I took a right turn down an access road that I’ve passed many times but had never traveled before. I suspected it was on the other side of the waterway but had no idea what else was over there. 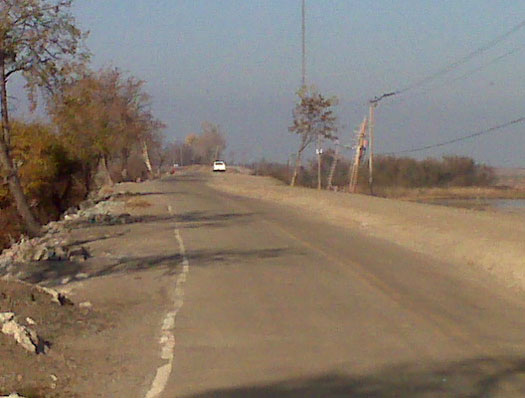 The short hill taxed my legs only a little, and as I crested the hill and began following the road I had a number of different perceptions. I found the road was bumpy and not smooth sailing at all for a road bike. I slowed down so as to not rattle the fillings out of my teeth. 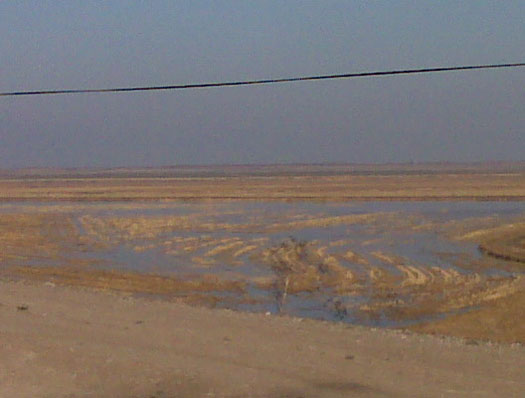 It was a mostly undeveloped area, some marsh and quite a few people, most of them fishermen. I saw a motorboat heading out but couldn’t get to my camera quickly enough to get a photo. 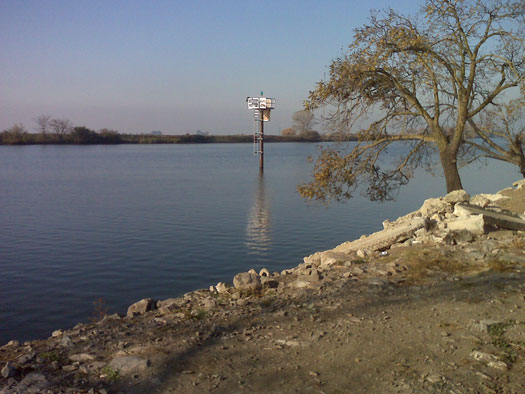 I found myself going slowly because of the road surface and really taking in more of the scenery because it was all so unfamiliar. I think I only went about two miles on this road because I had a deadline and had to get back home.

But I found that I enjoyed it.

When I have more time I’ll go back and go farther, not for the conditioning of the ride or even for its beauty but for the variety that it brings.

Does anyone else have a route that isn’t necessarily a great biking route but one you enjoy for another reason?