It just occurred to me this afternoon: Christmas is coming fast, and I haven’t gotten off my duff to do anything about it!

It shouldn’t be too tough to take care of Mrs. Noob this year.  She wants a pair of leg warmers, because she thinks mine are cool.  Actually, they’re warm, which is why she wants a pair.  She also wants a new pair of biking shoes.  But she already has carbon-soled Specialized, so she might have to get along with those a little longer.  And last month, she asked for a pair of knickers, which, although she says she doesn’t want them anymore, might be just the ticket for milder, but not yet warm, days.

No, the big dilemma is what do I want for Christmas?  Geez, I haven’t thought much about it.  Give me a few minutes and let me thumb through some back issues of Bicycling and some old Nashbar catalogs. 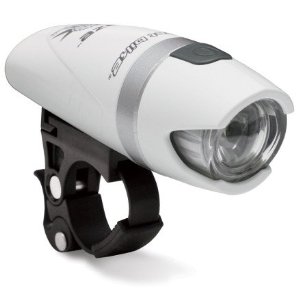 Okay, I’m back.  I do have some ideas.  I got caught in rapidly falling dusk a couple of weeks ago, and it’s just gotten worse since, as the days get shorter.  And if I ever take the advice of some of my hardier biking friends, I might get out weekday mornings and get in a ride before work.  In either case, I need lighting.  My taillight is okay.  Not great, but okay.  What I need is a decent headlight.  Since I would mostly ride on lit streets, I don’t need a super powerful light — just something that will make me visible.  I like what I’ve read about the Planet Bike Blaze.

Another idea that will not break the bank is a Road ID.  I don’t have one yet.  I think it would be a good idea to get one.  I’ve left a $2 coupon for one on Mrs. Noob’s desk.

Bar tape might be a nice thing to have.  I always get mid-range stuff with gel, because I like a cushy feel on my bars.  But it might be nice to get something a little different — like maybe that Cinelli bubble tape with the raised knobbies.  Put some gel inserts under that, and I think you’d have one comfy grip. 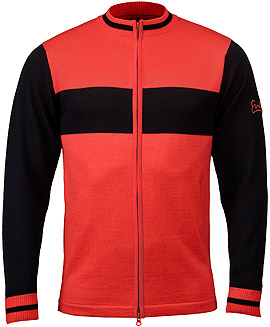 And if Santa is feeling particularly generous this year, one thing I’ve wanted for quite awhile is one of those wool cycling jerseys.  I really could have used it last weekend.  And with wool, you can wear it pretty much all year around — cool in summer, warm in winter.  Although it probably wouldn’t get much summer use around here.

I think I’ll retire to my home office and compose a good argument supporting my desire for these objects.  Heck, I’ll be happy to get just one of them.

Have you mailed your Christmas list to the North Pole yet?  What did you ask for?