I always have figured flats can happen anytime. But for guest poster Don Blount, this is the busy season.

It is harvest season in the Lodi Appellation, which is the fancy name for the federally designated American Viticulture Area in this part of California’s Central Valley.

In 2010 that area produced some 546,000 tons of grapes. Winegrapes are the No. 2 cash crop here in San Joaquin County, trailing only milk if you were wondering. And you can find some 60 wineries in the area. 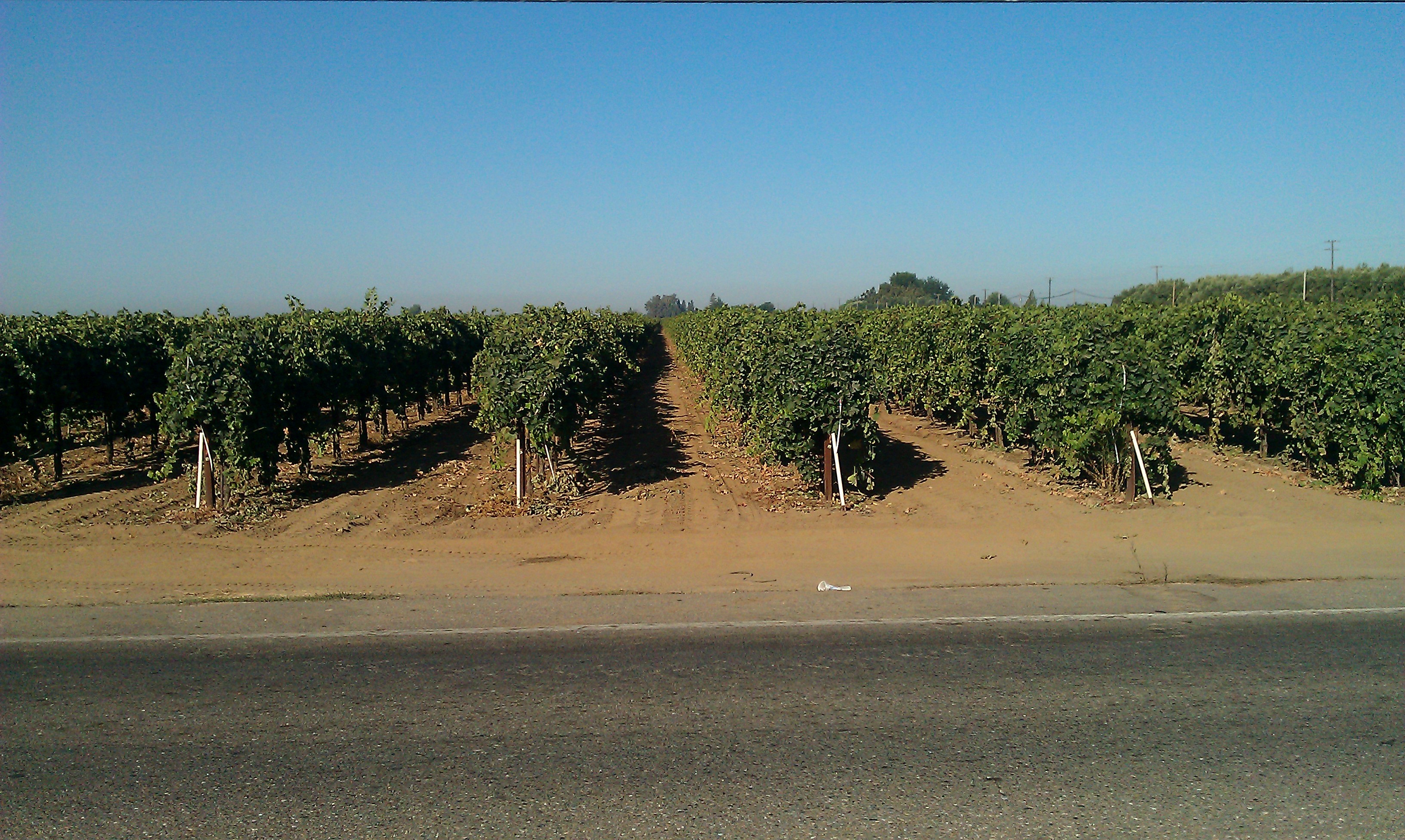 So what does any of this have to do with biking?

Well, I ride my bike in that area a lot as it has roads conducive to cycling most of the time. But when grape harvest begins, so does flat tire season. I was out for a ride recently not having experienced a flat in about six months and I had two flats during the same 25-mile ride. The first flat happened about five miles into the ride and was caused by a long piece of metal that stuck in the rear tire. I was up and running again in less than 10 minutes.

The second flat was noticeable about a half mile from home. It was caused by a sticker that I picked up somewhere along the way. The tire was soft but not completely flat so I was able to nurse it home. I changed the tube later that night and patched it along with three others I had in my garage.

During the harvest all types of debris gets moved out of the fields and onto the road including goatheads, thorns, pieces of metal and all types of other crap. It was during the 2010 harvest season that during one group ride we had roughly a dozen. 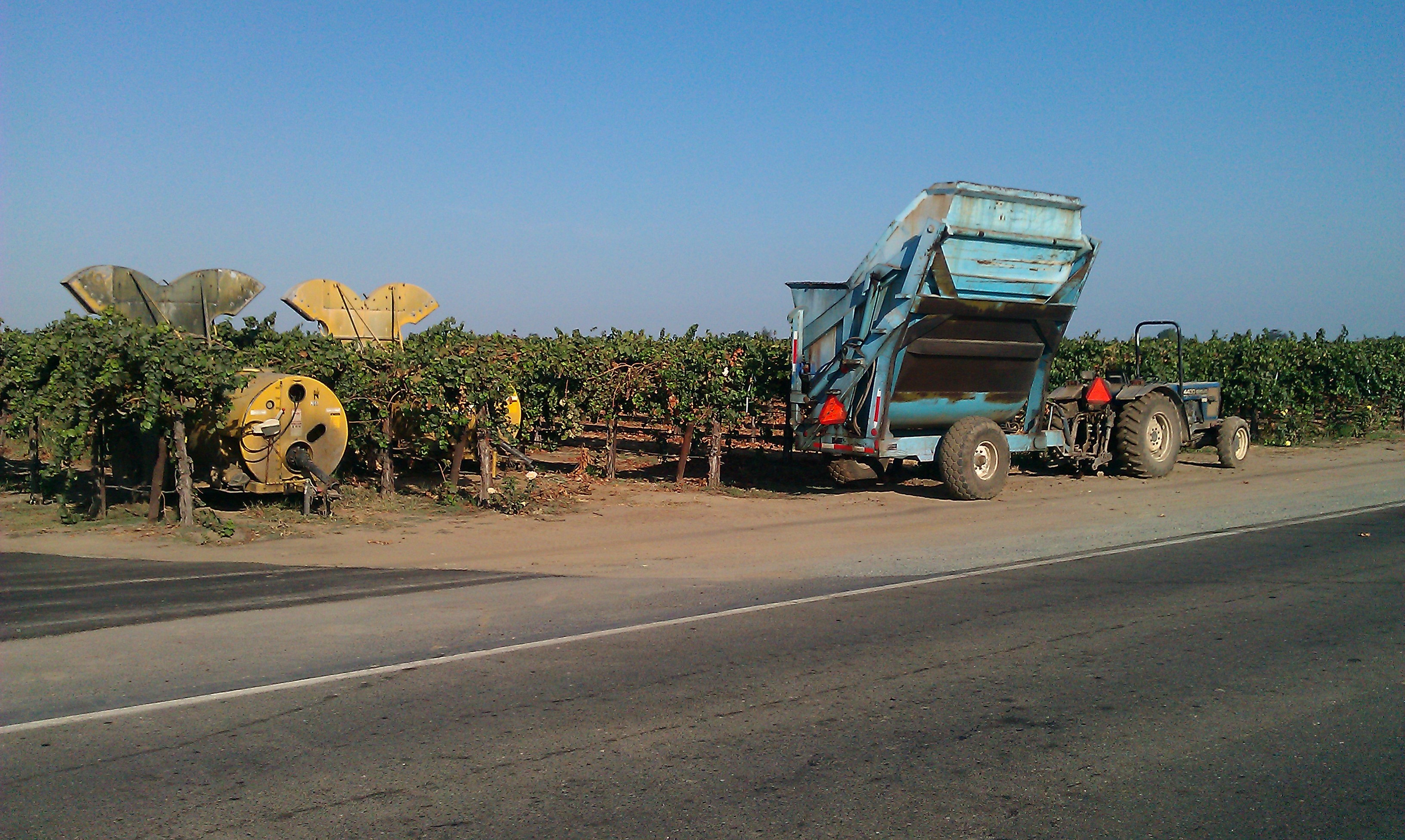 There are certain roads I will avoid if I see a lot of harvesting equipment in that area. But it is inevitable that flats will happen.

Still, I do what I can to minimize the number I get. Itry make sure my tires are in good condition, I check them after every ride, wiping them down with a wet cloth and looking for any cuts or things sticking in the tire. There have been times I have found something poking in the tire that has not reached the tube but would have eventually caused a flat if it was not removed.

And when riding, I carry along two spare tubes, three C02 cartridges and a pump. If I don’t use them, I may be able to help someone in need. I would rather carry a little extra weight and be overly cautious rather than stuck on the side of the road because of a flat.