Guest blogger Don Blount is serious about dropping some poundage. 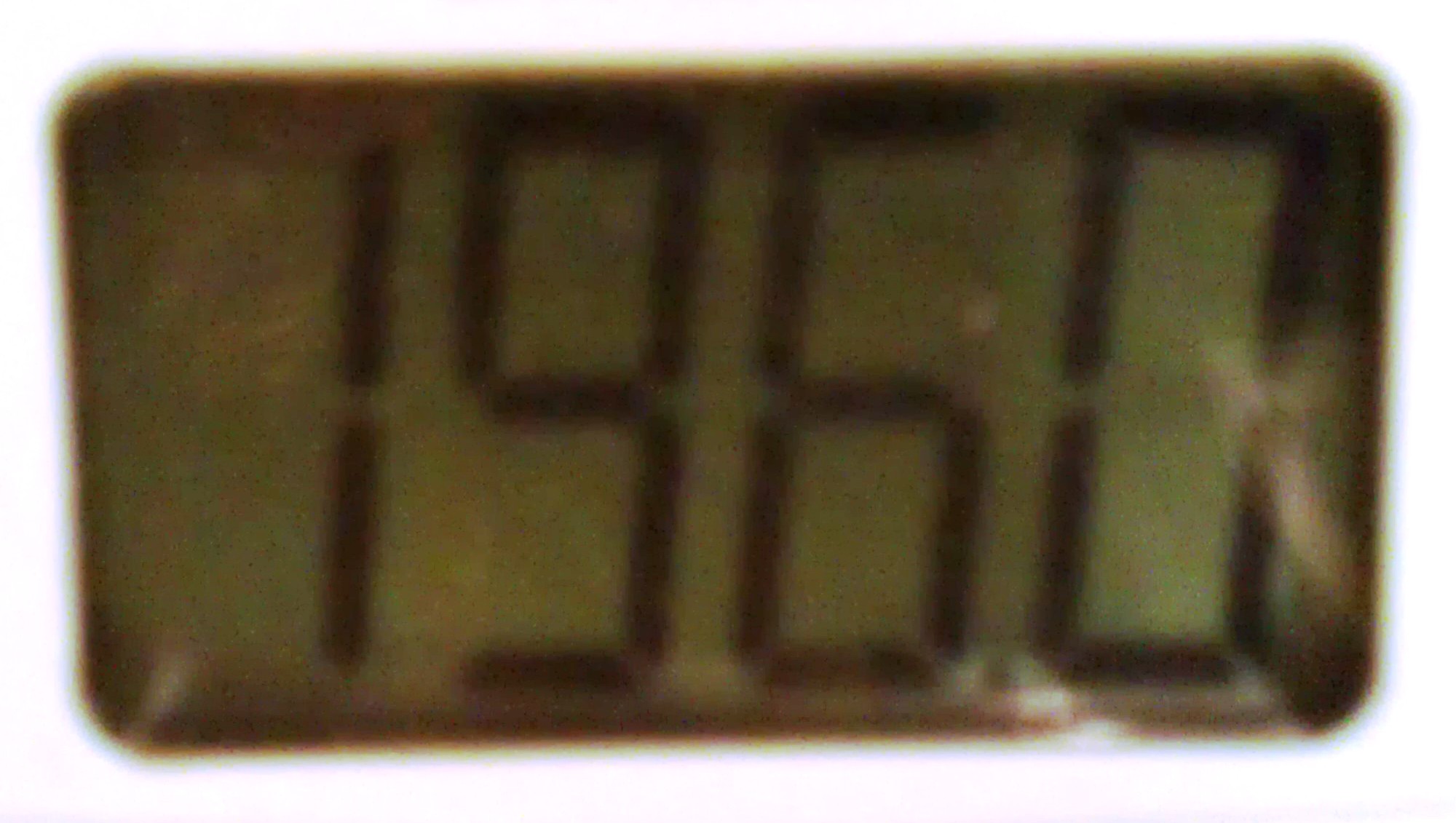 One hundred ninety-six pounds (89 kilograms). That is what the scale showed as my weight on April 15, the morning I went in to see my doctor for a troublesome right shoulder. I mentioned previously that my doctor is also a cyclist. For him, the longer a ride is and the more climbing it has, the better. My doctor, who is in his mid-50s, weighs 136 pounds (62 kilos). I kid him that he is the size of a seventh-grade boy.

And each time I see him we discuss my riding, climbing and eventually my weight. And I always pledge to lose some. And I do. I have lost as much as five pounds. The only problem is I usually to gain it back.

I watch what I eat. I eat no red meat, only poultry and fish. And I don’t snack between meals. But it seemed that no matter how hard I tried I could not lose a significant amount of weight or keep it off. So I was kind of resigned to remaining in that low-to-mid 190 pound (86 kilo) range.

During the first two weeks I lost four pounds. I was pleased and prepared for the long, hard slog.

Then a friend, a former work colleague, announced that he had lost 74 pounds (33.5 kilos) over two years. When I asked him how he said: “Just what you used to always tell me, diet and exercise. There are no shortcuts.”

And as a throwaway line he mentioned that he also used myfitnesspal, a calorie-counting app. He suggested I check it out. 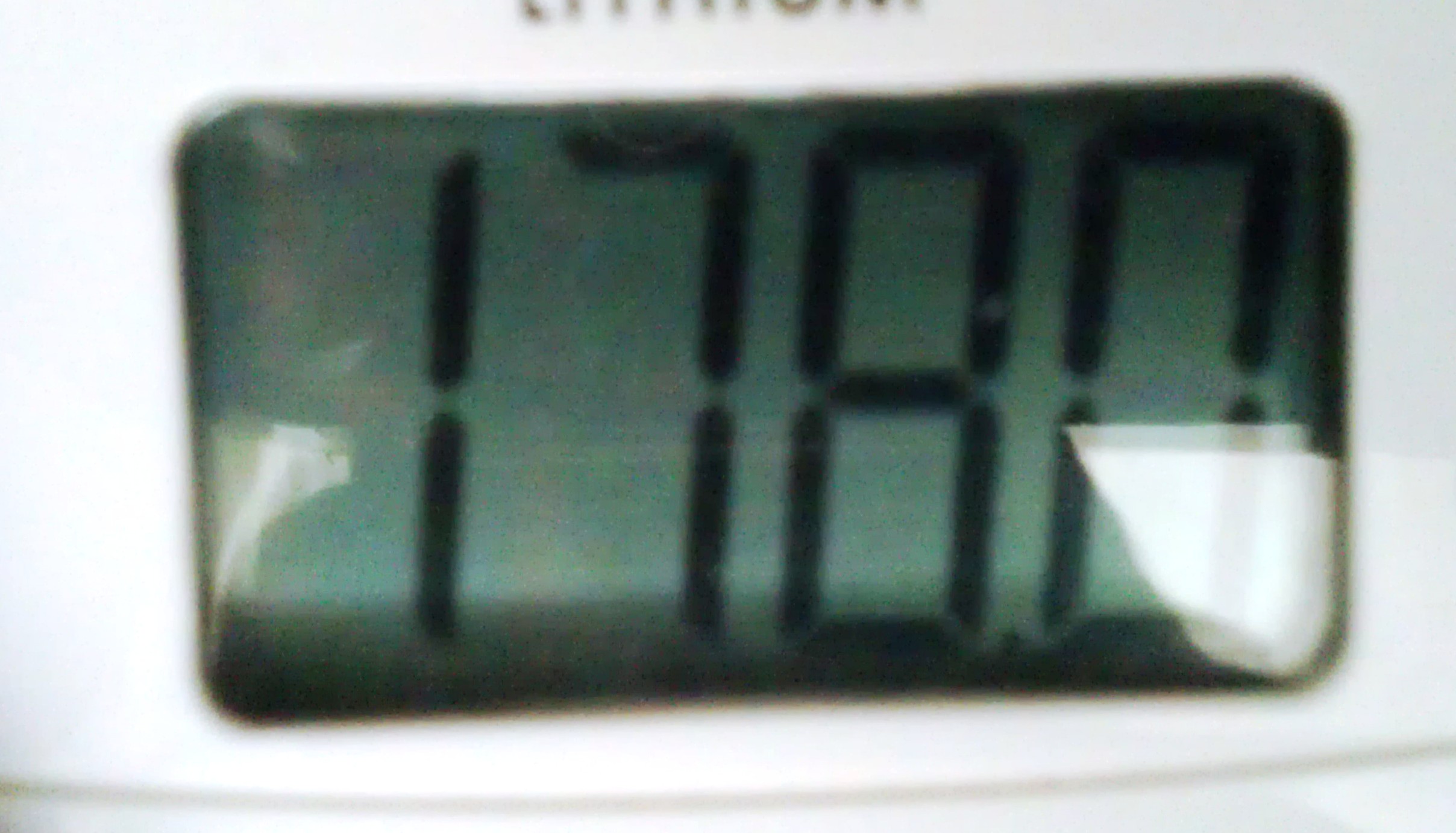 What did I do differently? In short, I used the calorie-counting app to see exactly what I was eating. Quite frankly, I had no idea of the calorie content of some of the foods I ate. And although I worked out regularly, I often ate more calories than I burned. (Let me know if you want more detail and I will send it to you.)

And although these calorie counts are only estimates, they served as a good guideline for me to follow what I ate. For me, it became a daily goal – Win the day. To burn more calories than I consumed. It later became a guideline. Eat 2,000-2,500 calories a day and be active.

Weighing less is better both in everyday life and for biking. I now look forward to rides I would not have considered just a year ago. (And don’t tell the hills but I no longer consider them evil, at least most of them.)

And although I am not yet at my final goal I am already thinking of how to stay at this smaller size.

As my doctor says: What comes off, stays off.